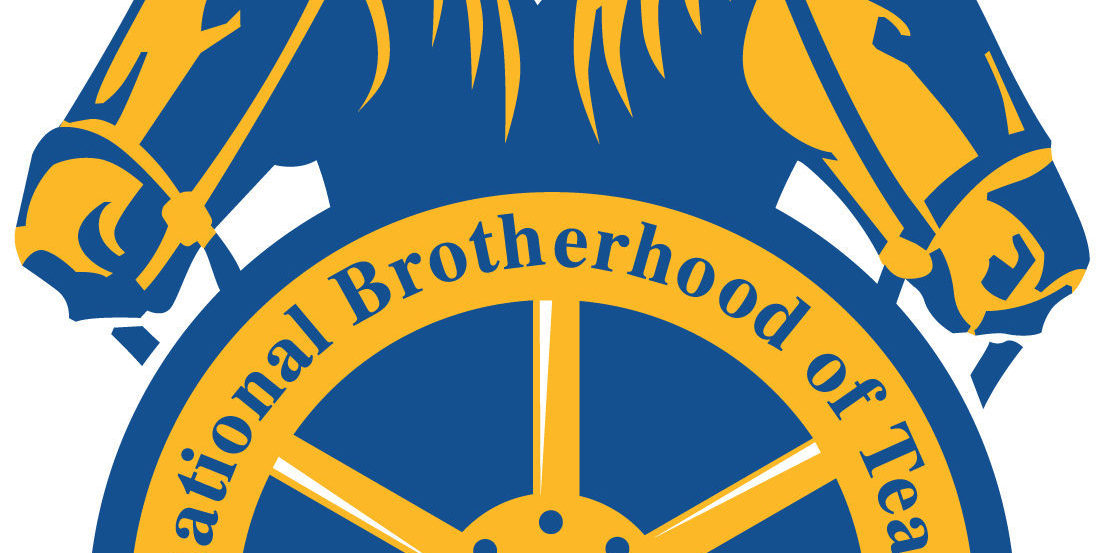 The International Brotherhood of Teamsters is pushing lawmakers to preserve retirement security as the nation’s pension system teeters toward crisis.

On Tuesday, the union urged supporters to contact representatives and senators to boost the Butch Lewis Act, which would allow the Treasury Department to issue loans to struggling pension funds and establish an emergency fund within the Pension Benefit Guaranty Corporation, an independent agency that handles bankrupt retirement plans. The Teamsters face some of the largest liabilities in the country within its retirement plans, and its Central States fund has enough debt to completely wipe out the PBGC if it fails. At the local level it has witnessed several funds drain over the past several years, leaving members with steep cuts to their benefits.